Ah, celebrities. They’re just regular people like you and me.

No really, some A-listers actually used to be roommates. Many of them used to share an apartment before they were famous in order to afford rent when they were starting out in their careers. So next time you’re complaining about your flatmate not taking the bins out or leaving dirty dishes out on the side, just think… Justin Timberlake and Ryan Gosling could probably relate.

Here are 14 celebrities you probably never knew were roommates:

These four talented actors were all roommates together circa 2008 before becoming famous, with Dornan revealing it got “pretty messy” in their apartment, and Robert Pattinson used to fifth-wheel!

While filming their movie Aloha in Hawaii, Stone and Cooper lived together! 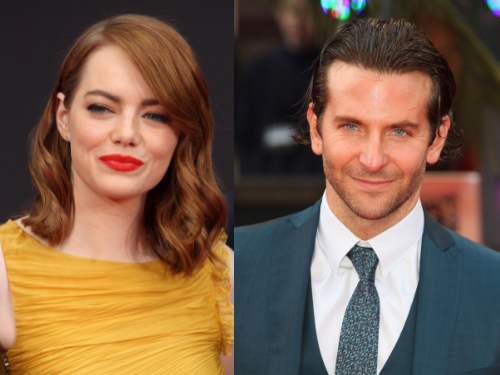 These two shared an apartment, but Symoné revealed Lohan was hardly there and treated their pad as more of a closet just to store her clothes. 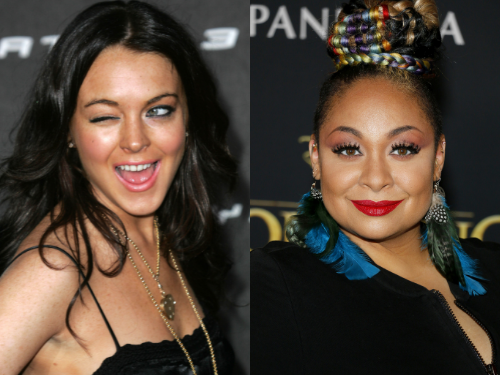 These actors shared an apartment during the mid-2000’s, with Long even admitting the two were like "an old married couple" who would fight over little things. 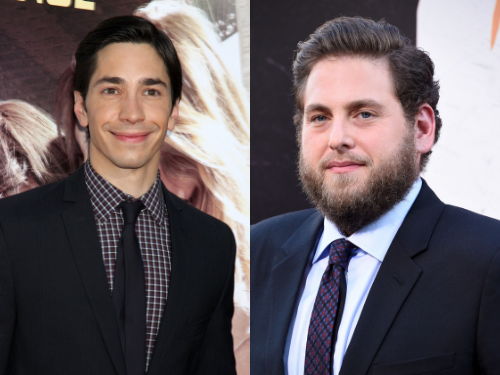 When these two stars were just aged 11, they both lived together during their time on The Mickey Mouse Club during the early 1990’s. 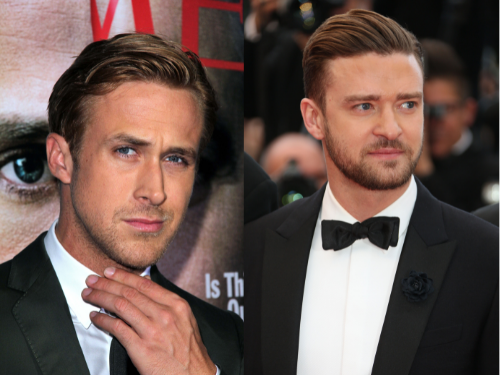 As the lead stars in hit reality TV show The Hills, now ex-BFF's Conrad and Montag moved to Los Angeles together to pursue their dreams in fashion, which was all shown on screen. 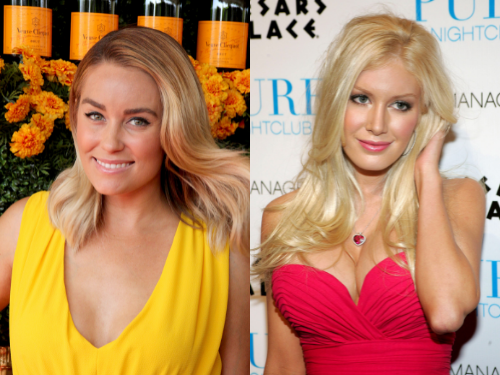 Glee actresses Agron and Michele lived together for six months in LA during a period of filming, bonding in the kitchen over their vegan diets and Agron revealing her co-star was "very neat!" 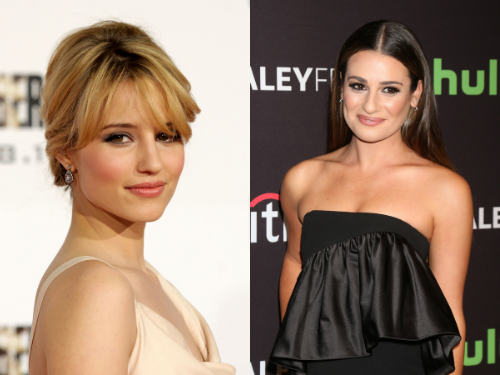 These two actors rented a beach house in Venice, California, and once threw a house party with 800 guests! They then continued to share apartments for several years. 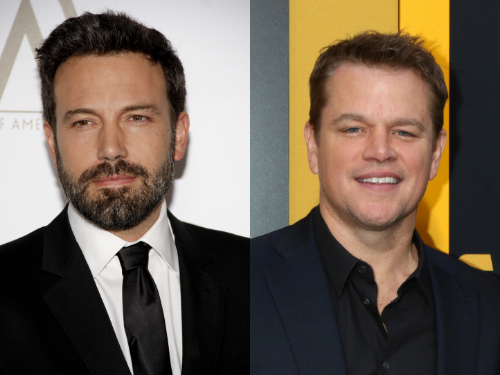 Corden and Cooper were roommates in 2008 just before finding fame in UK TV show Gavin & Stacey and Mamma Mia!. Apparently the only piece of cutlery in their pad was a spatula (!?) 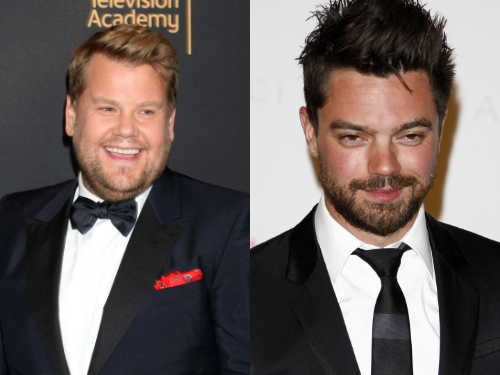 While attending the University of Texas together, these two met in 1989 in a play-writing class and hit it off before moving into an apartment together.

Not only did they share an apartment in London during the 90’s, they also shared a bunk bed! 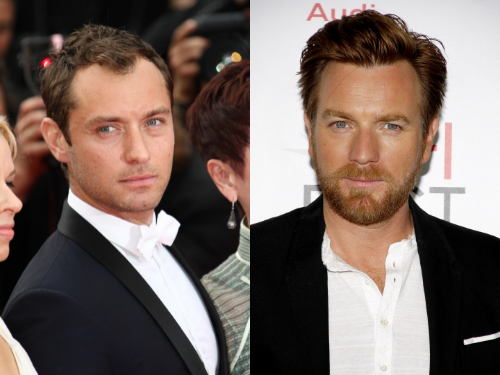 Ryder and Paltrow were BFF’s and roommates back in the 90’s, but their friendship is rumoured to have ended when Paltrow ‘stole’ a script from their apartment and landed the role (and an oscar!) over Ryder! 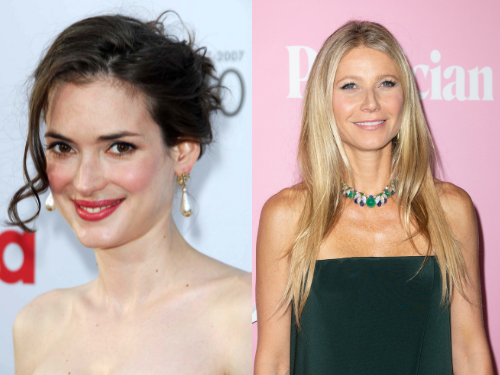 Want to live rent free this month?! To grab an extra entry into our Live Rent Free competition, all you have to do is answer the question below, which is your extra entry coupon into this month’s prize draw – click the button below and enter it in the box. Be quick though, the code expires at 11:45pm (EST) on Friday 17th June. Good luck!
Q: Which actor did Justin Timberlake once flatshare with?! A: ‘____’ Gosling